Jaryt is a software engineer at Gilded Games and has been programming for the Aether II: Highlands release. He lives in the United States. 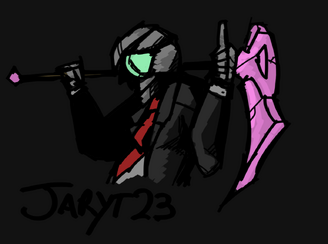 An image depicting Jaryt's in-game skin, a humanoid Battle Sentry in a suit with a red tie

Jaryt was one of the three main programmers for The Aether II: Genesis of the Void. Jaryt worked closely with Kingbdogz and Emile van Krieken to add new features to The Aether II while also helping extensively with bug fixes. He is very vocal on the Aether Facebook Page about his accomplishments and has a very casual relationship with the fans; this also makes him a very popular member of the team by being 'sarcastically unpopular'. The community respects Jaryt as a key member of the team as he has played a key role in getting The Aether II alpha to a releasable state. 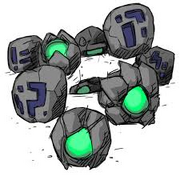